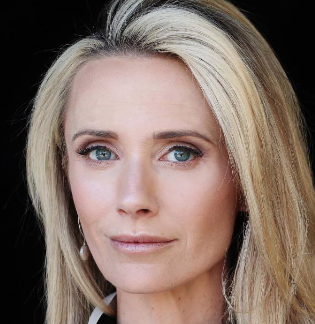 Jennifer is a filmmaker, CEO, advocate, and thought leader. After graduating with honors from Stanford University and Stanford’s Graduate School of Business, she wrote, directed, and produced the 2011 award-winning documentary Miss Representation. As a result of Miss Representation’s powerful impact, she launched The Representation Project, a nonprofit organization that uses film and media as a catalyst for cultural transformation. She is an advocate for women, girls, and their families.

Jennifer has been recognized for her work on Newsweek’s List of “150 Fearless Women Who Shake the World”, Fast Company’s “League of Extraordinary Women”, and San Francisco Business Times’ “Most Influential Women in Business”.  She has been featured in media outlets such as ABC, NPR, MSNBC, Fox News, Forbes, The Chicago Tribune, O Magazine, Elle, and Vogue, among others. Newsom has received awards including the “Champion for Kids Award” from Common Sense Media, the “Visionary Award” from Vision 2020, and the “Forever Green Award” from Girl Scouts of Northern California.  In addition, she received an honorary doctorate degree in Communications from Simmons College in 2013.

When she is not running The Representation Project and making documentaries, she serves as a Global Advisory Board member of the Dove Self Esteem Project, co-chair of We Day California, a commissioner on the Girl Scouts’ Healthy Media Commission, and on the Advisory Council for the Imagine Kids Bus Project. She resides in the San Francisco Bay Area with her husband, California Lieutenant Governor Gavin Newsom.