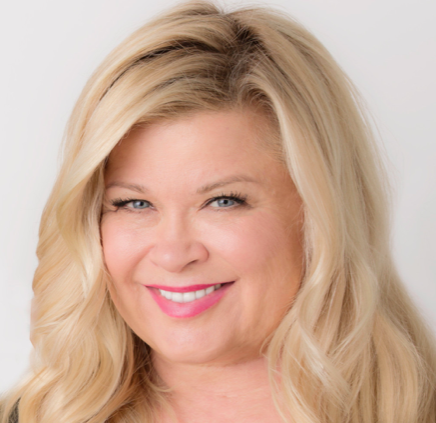 Sheri’s been named Fast Company’s Most Creative in Business, The Hollywood Reporter’s Power 100, and the 2017 Feminist Press Power Award winner. She is the cofounder of the pillarlife.com and cohost of the podcast The Sheri + Nancy Show. She is the author of her first book, THE BEAUTIFUL NO.