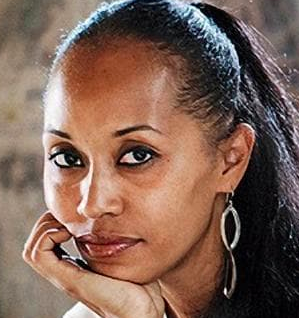 Kimberley Motley is an American International Attorney of African American and Korean descent. She is a former Mrs. Wisconsin-America 2004, who is known for being the first foreign attorney to litigate in Afghanistan since 2008. She is the subject of the documentary Motley’s Law. She vows to change the Afghan legal system and defend U.S. and European citizens amidst dangerous circumstances and threats of her own assassination. For over five years now, human rights cases and troubled expats have motivated her to stay.

Kimberley left her husband and three kids in the US in order to work as a defense lawyer in Kabul, Afghanistan. For over five years now, human rights cases and troubled expats have motivated her to stay, but personal threats and general conditions in the country, make it harder and harder for Kimberly to continue her work.

In addition to her legal practice in Afghanistan and the U.S. Kimberley has also done extensive research work particularly in the area of juvenile justice that has been reported. In 2004 Kimberley was crowned as Mrs. Wisconsin and competed in the Mrs. America pageant. As part of her platform, she worked in promoting truancy abatement issues for juveniles in the justice system.