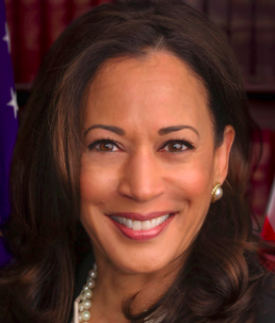 Kamala D. Harris accepted the nomination for Vice President of the United States to be Joe Biden’s running mate. They will open the 2020 Democratic National Campaign online on August 16, 2020.

Kamala has spent her life fighting injustice. She grew up believing in the promise of America and fighting to make sure that promise is fulfilled for all Americans. She resolved to spend her life advocating for those who could not defend themselves. Kamala’s mother told her growing up “Don’t sit around and complain about things, do something,” which is what drives Kamala every single day.Kamala has fought for women and girls her entire career. As a new lawyer, she specialized in prosecuting individuals charged with childhood sexual assault cases.