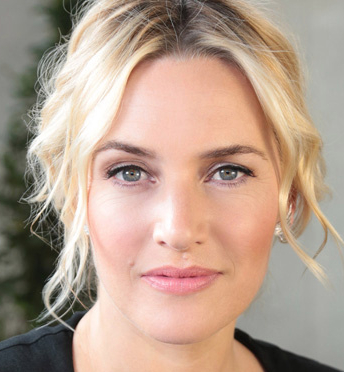 Kate is an English actress and singer. She is the recipient of an Academy Award, an Emmy Award, four Golden Globe Awards, a Grammy Award, and three BAFTA Awards.

Kate is also a dedicated advocate for natural beauty and consistently promotes a healthy attitude towards body image. She says, “I believe it is important to go on insisting that normality is not what we are exposed to,” she said. “Honestly, among my acquaintances there is no woman wearing XS. No, sorry, there is one: my daughter. The point is that Mia is 11 years old.”