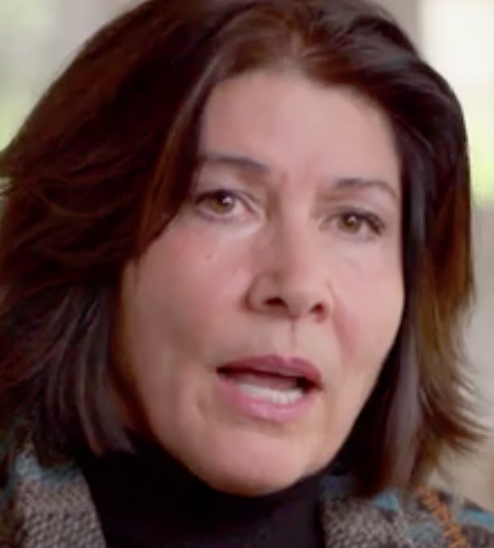 Rebecca Adamson is an Indigenous economist, and Founder and President of First Peoples Worldwide. A leader, activist, and ground-breaking Indigenous woman, Rebecca has a distinct perspective on how Indigenous Peoples’ value and economic systems can transform today’s business models. She utilizes the wisdom and paradigms of Indigenous economics, advocacy, and engagement of corporate social responsibility as tools to catalyze change.

Rebecca has worked directly with grassroots tribal communities, and nationally as an advocate of local tribal issues, since 1970. She started First Nations Development Institute in 1980 and First Peoples Worldwide in 1997. Rebecca’s work established a new field of culturally appropriate, values-driven development to establish the first reservation-based microenterprise loan fund in the United States, the first tribal investment model, a national movement for reservation land reform, and legislation that established new standards of accountability regarding federal trust responsibility for Native Americans.

Over past two decades, Rebecca has received numerous awards for her work with Indigenous Peoples, including the 2004 Schwab Outstanding Social Entrepreneur and a Doctor in Humane Letters degree from Dartmouth College. She is honored in the National Women’s History Project, and was chosen as one of America’s most influential women as part of the PBS program MAKERS: Women Who Make America.