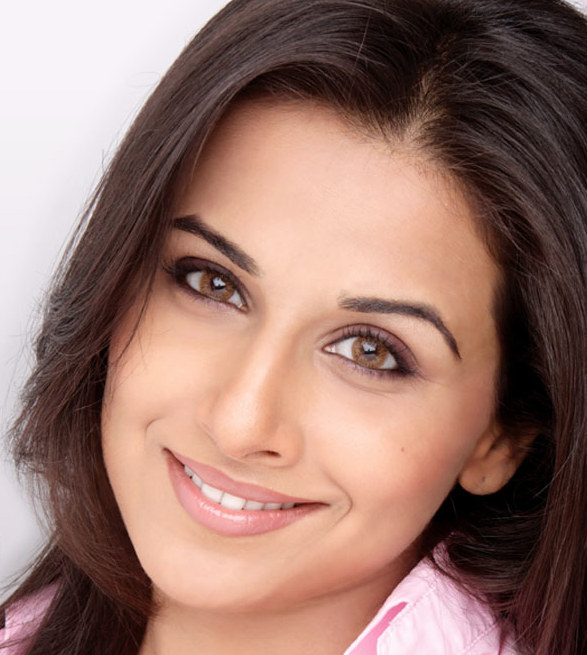 Vidya Balan is an Indian actress. She has established a career in Bollywood and is the recipient of several awards, including a National Film Award, five Filmfare Awards, and five Screen Awards, and was awarded the Padma Shri by the Government of India in 2014. She is known for portraying strong female protagonists and has been acknowledged in the media for pioneering a change in the concept of a Hindi film heroine.

In addition to acting in films, Vidya promotes humanitarian causes and supports the empowerment of women. She initially drew criticism for her fluctuating weight and “questionable” dress sense, but was later credited in the media for “not morphing herself to fit into any conventional slot”.