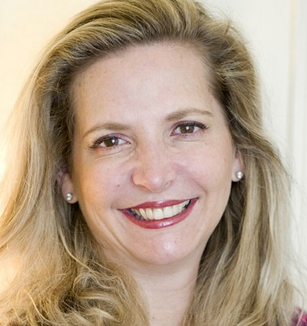 Amanda is the author of the prize-winning best sellers, ‘Georgiana, Duchess of Devonshire’, and ‘A World on Fire: A Epic History of Two Nations Divided’. She is a columnist for ‘The Wall Street Journal’, ‘The Sunday Times’, and ‘The Smithsonian Magazine’. Her latest work is the BBC documentary series, ‘The Ascent of Woman’. Amanda is currently the 2016 chair of The Man Booker Prize. Her book on the history of women, ‘The World Made by Women’, will be published in 2017. She is a co-founder of the literary nonprofit, House of SpeakEasy Foundation, and a trustee of the Whiting Foundation. Amanda lives in New York with her husband and five children.

‘Georgiana, Duchess of Devonshire’ has been translated into French, German, Italian, Spanish, Portuguese, Danish, Hungarian, Romanian, Croatian, Turkish, Korean and Mandarin Chinese. The book was nominated for several awards and won the Whitbread Prize for Best Biography in 1999. It has inspired a television documentary, a radio play starring Dame Judi Dench; and a movie, titled ‘The Duchess’, starring Keira Knightly and Ralph Fiennes.