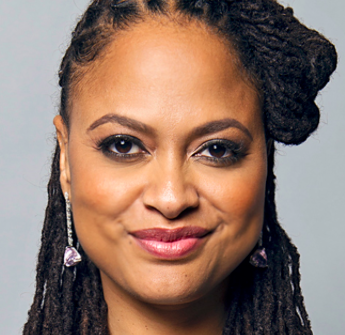 In 2017, Ava was named one of Fortune Magazine’s 50 Greatest World Leaders and TIME Magazine’s 100 Most Influential People. She is the founder of ARRAY, a grassroots distribution and advocacy collective dedicated to the amplification of films by people of color and women which was named one of Fast Company’s Most Innovative Companies. Ava sits on the boards of both Sundance Institute and Film Independent.