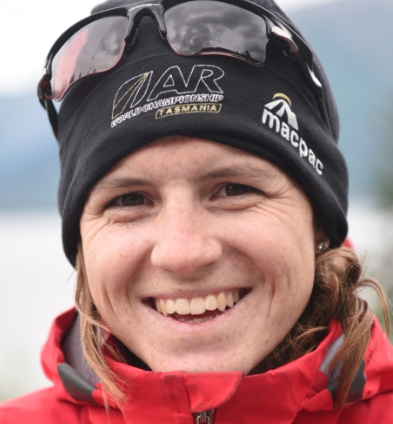 4 years ago Vivienne walked deep into the New Zealand bush, not only the youngest member but the only female in an all male film crew. It was her first job in the industry.
6 months ago, in India she took hold of a crew of ten men and co-produced the filming of the World’s Highest Marathon.

A trained musician, bi-lingual and graduate of the University of New South Wales, College of Fine Arts, Vivienne found herself stepping away from creating award winning fashion films, and into the most remote regions of the planet for a global television show, placing her in the middle of the male dominated outdoor film industry. Working across Costa Rica, hand fighting a baboon in Africa, filming from a helicopter in Switzerland and hanging from the horn of a yak near Everest Base Camp. She began spearheading her own production company, 1iOpen Productions, while flying back and forth from New York mentoring film students of the University of Cincinnati Media Masters class.

In 2015 she won Best Feature for her film “The Traveler”. Vivienne is a talented editor, exceptional camera operator and an Executive Producer leading her way into the film industry and mentoring other young women along the way.