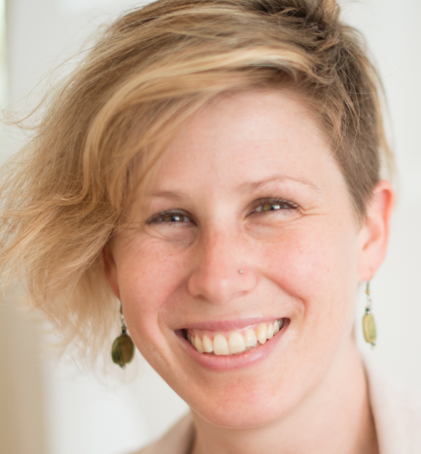 Caroline Criado-Perez is a Brazilian-born British feminist activist and journalist. She has been involved in campaigns for women to gain better representation in the British media and to be depicted on banknotes. She is a freelance writer, campaigner and consultant. She was featured in the Independent on Sunday’s Happy List 2013, and won the Liberty Human Rights Campaigner of the Year Award 2013. In 2015 she was named an OBE in the Queen’s Birthday Honours.

Caroline’s first book, Do It Like A Woman was published by Portobello Books in May 2015. She is currently working on a book about the gender data gap. She writes for a range of publications including broadsheet newspapers, women’s magazines and online news outlets, She specializes in social justice and political issues, with a particular focus on women. She also writes reviews and lifestyle features.

Caroline Criado-Perez is an experienced broadcaster who is regularly asked to speak to both the print and broadcast media. On the 29th of October 2012, The Today Programme on BBC Radio 4 aired a segment that spoke about women’s bodies…without featuring any women’s voices. Women were angry, and told the BBC it was unacceptable – and yet the next day, the very same thing happened, with the excuse being that the Today Programme had been unable to find any female breast cancer experts. After a brief exchange on Twitter with feminist activist Catherine Smith, Caroline and Catherine decided to take action and create a database of women experts for the media. This was to become The Women’s Room.