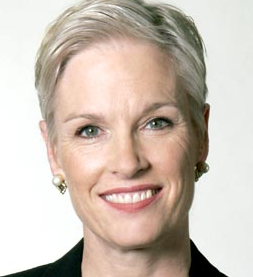 Since joining Planned Parenthood in 2006, Cecile has expanded its advocacy for access to health care and ensured that Planned Parenthood played a pivotal role in shaping health care coverage and services for women under the Affordable Care Act. In 2011, she led an unprecedented nationwide campaign to preserve access to Planned Parenthood preventive care through federal programs. Under her leadership, the number of Planned Parenthood supporters has more than doubled, reaching 9 million. She is a frequent speaker and commentator on issues related to women’s rights, reproductive health, and sex education. Cecile is also a runner, baker, and traveler.