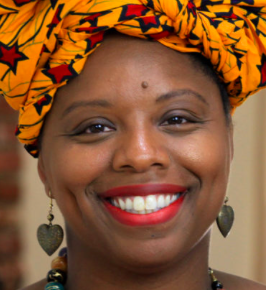 Patrisse Cullors is a artist, organizer, and freedom fighter from Los Angeles, CA and Cofounder of Black Lives Matter. Black Lives Matter has since grown to an international organization with dozens of chapters and thousands of determined activists fighting anti-Black racism world-wide.

Patrisse is also a performance artist, Fulbright scholar, popular public speaker, and an NAACP History Maker. She’s received many awards for activism and movement building, including being named by the Los Angeles Times as a Civil Rights Leader for the 21st Century and a Glamour 2016 Woman of the Year.
In 2015 Patrisse was invited to the White House. Google awarded Patrisse with their Racial Justice Grant to support her ongoing Ella Baker Center project developing a rapid response network that will mobilize communities to respond radically to law enforcement violence, the Justice Teams for Truth and Reinvestment.

Patrisse is currently touring selective cities with her multimedia performance art piece POWER: From the Mouths of the Occupied. Her book: when they call you a terrorist, a black lives matter memoir will be released in January 2018. 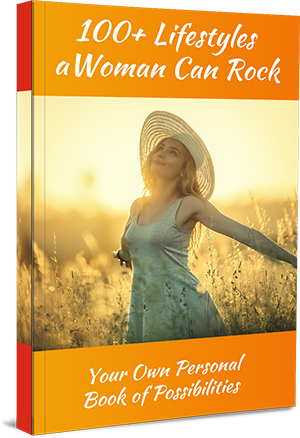 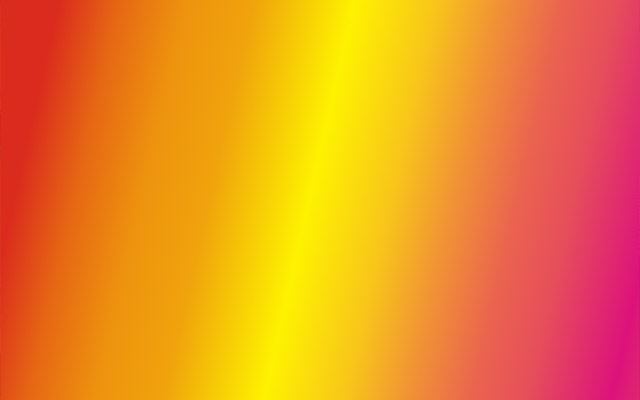 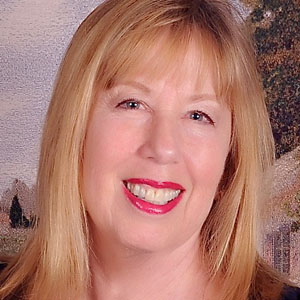 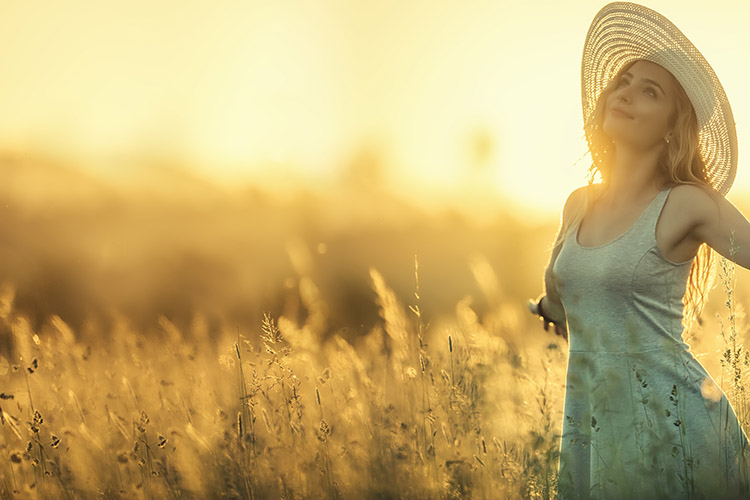 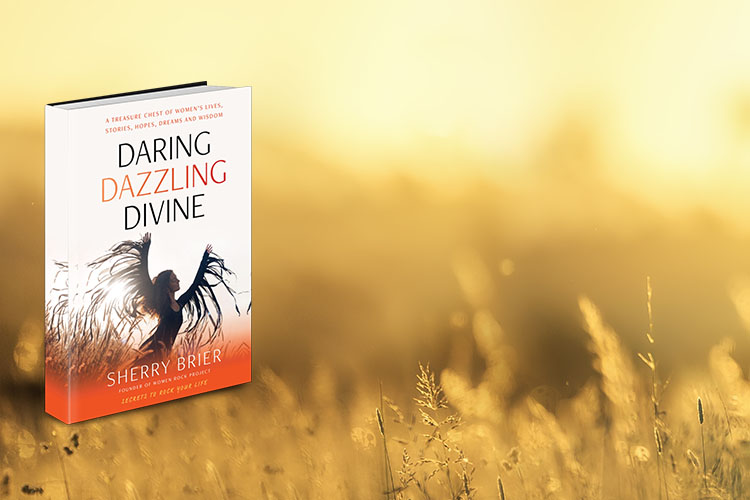