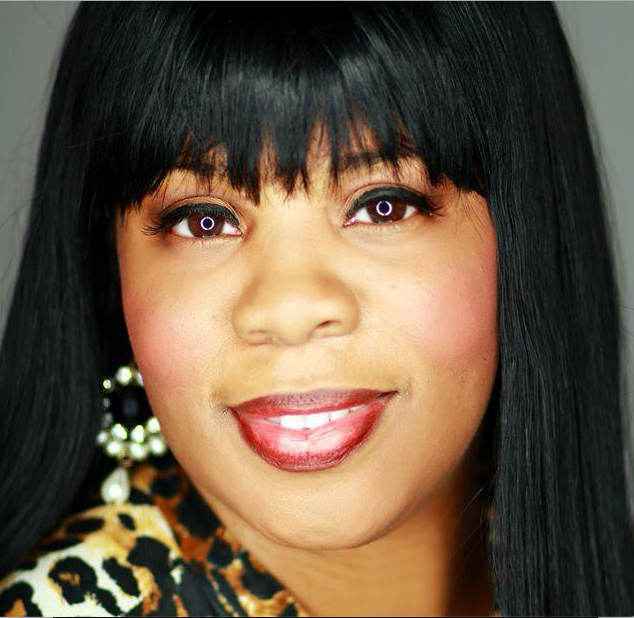 Peachanda Dubose is a playwright, screenwriter, filmmaker, author, director, poet, humanitarian, producer, and activist. She is also the Founder and CEO of her own production company, Mayan Productions LLC, since ‘2010. Peachanda discovered her true purpose late in life, at the age of 35, she found healing in creating life changing stories that impact the world, provoking positive change, education, taboo narratives, laughter, entertainment, in both-theatre and film. Having won multiple awards, Peachanda is the first playwright to receive a residency at the historic Hudson Theatre in California – something playwrights dream of. Every Monday she’s allowed to showcase her productions at the historic theatre, something that’s never been done before.

Peachanda is a retired hairstylist. She had a very successful salon and produced some of the most talked about fashion shows in Winston-Salem. After 20 years, she lost her passion to be a hairstylist, but her passion for writing and stage production remained. She’s written, directed and self-produced over 15 productions, including the award winning “Ferguson, the Musical.” In 2018, it was nominated for three NAACP Theatre Awards and won Best Choreography. Peachanda gives back to her peers as well, with The Peach Theatre Awards Cruise. It’s an international annual cruise honoring her peers in various areas in entertainment. Because of that, she was honored with the NAACP Image Award, Hometown Champion, for outstanding community service.