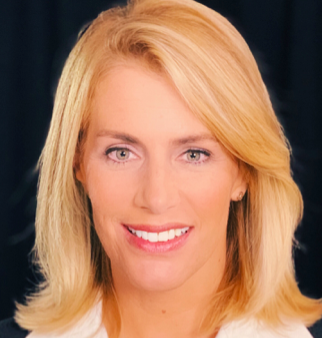 Sara Nelson has served as the International President of the Association of Flight Attendants-CWA, AFL-CIO since 2014, and she is currently serving her second four year term. She first became a union member in 1996 when she was hired as a Flight Attendant at United Airlines and today she represents 50,000 of aviation’s first responders at 20 airlines. The New York Times called her “America’s most powerful flight attendant” for her role in helping to end the 35-day Government Shutdown and InStyle Magazine placed her on their their 2019 Top 50 Badass Women list.

Sara has served as a leading voice on issues facing women in the workplace and across the country, encouraging women everywhere to “Join Unions, Run Unions.” She crafted the campaign for “100,00 Eyes in the Skies,” which successfully resulted in mandatory training for Flight Attendants to recognize and report human trafficking.