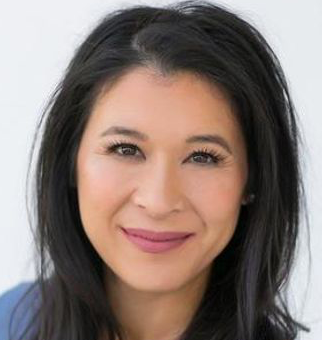 Didi Wong was born in Hong Kong, raised in England and now resides in Los Angeles. She is a multi- award winning international speaker, business mentor, TV producer, serial entrepreneur, angel investor and a mother of four under the age of nine, including a set of identical twin girls.

Didi is the Founder and CEO of The Yes Academy, a results and success driven educational program for entrepreneurs, focusing on confidence, connections and cash flow. She is the recipient of the highest level award of “Women of the Decade for Entrepreneurship and Venture Capital” from the Women Economic Forum. She is featured as a “Woman Who Means Business” in the March 2020 issue of Oprah Magazine. She is also the lead in the feature film documentary “Impact” about her life as a public speaker, due to be released in late 2020.

Didi’s multiple civic and philanthropic affiliations include being on the Parent Council at Cedars Sinai Hospital’s Obstetrics Patient and Family Care Council. She is the Head of the Women’s Economic Forum, Los Angeles Chapter as well as a Board Advisor of Destine 4 Greatness Corporation. “Didi’s positive energy and optimism is contagious. She is both fiercely independent and driven, yet social and spirited.”
– Oprah Magazine 2020