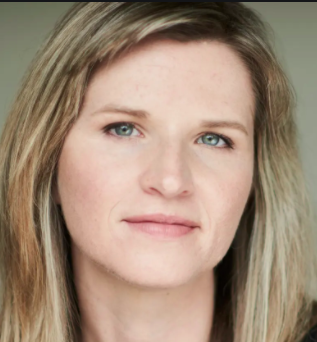 Tara Westover is an American author. Born in Idaho to a father opposed to public education, she never attended school. She spent her days working in her father’s junkyard or stewing herbs for her mother, a self-taught herbalist and midwife. Growing up in a radical, survivalist family, Tara had no birth certificate, no medical care and no formal schooling. She was seventeen the first time she set foot in a classroom, and after that first taste, she pursued learning for a decade. She graduated magna cum laude from Brigham Young University in 2008. At Cambridge she was awarded a PhD in history in 2014.

Her memoir Educated debuted at #1 on The New York Times bestseller list and was a finalist for a number of national awards, including the LA Times Book Prize, PEN America’s Jean Stein Book Award, and two awards from the National Book Critics Circle. Tara’s redemptive story shows how a young woman’s unquenchable thirst for knowledge leads her to break ties from an early life of hardship and brutality