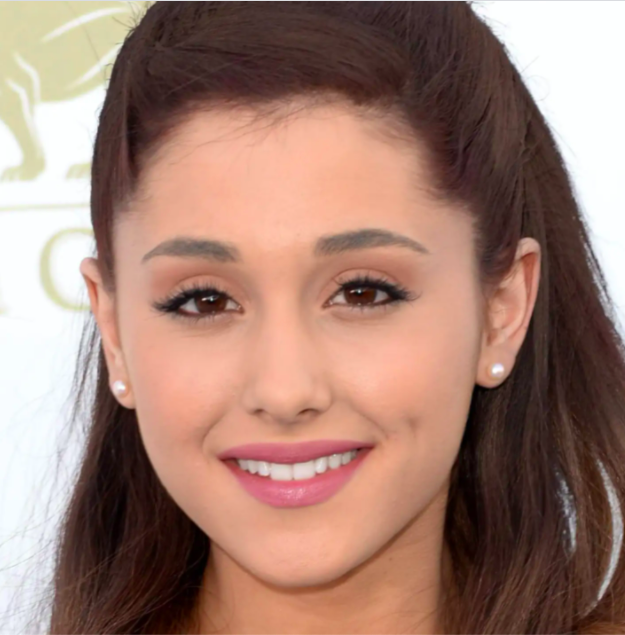 Ariana Grande is a singer and actress. She has received numerous accolades throughout her career, including two Grammy Awards, one Brit Award, two Billboard Music Awards, three American Music Awards, nine MTV Video Music Awards, and 27 Guinness World Records. She is a light lyric soprano possessing a four-octave vocal range[. She is the new judge and mentor on the 2021 Fall season of The Voice. As an actress, Ariana is most famous for her role in Victorious (2010) as “Cat Valentine”, and makes music videos for some of her own songs.

Ariana advocates for women’s rights and mental health awareness. She recently partnered with the online portal BetterHelp, and gave away $2 million worth of therapy to fans. In June 2021, Ariana, along with a dozen other celebrities signed an open letter to Congress to pass the Equality Act highlighting the Act would protect “marginalized communities”. She’s donated proceeds from some of her tours and albums to the First Responders Children’s Foundation and Planned Parenthood.