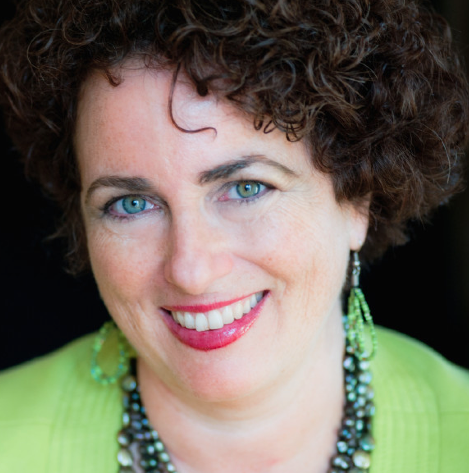 Jill is a master publicity strategist and consultant, and bestselling author. With 200+ speaking engagements each year, she consistently wows audiences worldwide with her entertaining and interactive keynotes, seminars, and training programs on publicity, networking, and influence marketing.

Jill has shared her powerful networking and publicity strategies on the stages around the world. Additionally, thousands of people have attended her popular “Crash Course in Publicity”, which she teaches live several times a month at locations around the U.S. and Canada, as well as a live online webinar.  Her popular home study system is used by clients worldwide who are ready to create greater success and revenues for themselves and their companies.

Over the past 25 years, Jill has worked with ABC, NBC, CBS, and other national and international media as a highly regarded publicity expert. She is the author of three bestselling books, including: Get Noticed… Get Referrals, Networking Magic, and Guerrilla Publicity, which is regarded as the “PR Bible”. With three national bestselling books, Jill is acknowledged as the go-to person for building success through influence marketing, networking, and publicity. She is also the Producer and Host of the TV show, “Messages of Hope”, which inspires people to take positive action to improve their lives and create a better world.