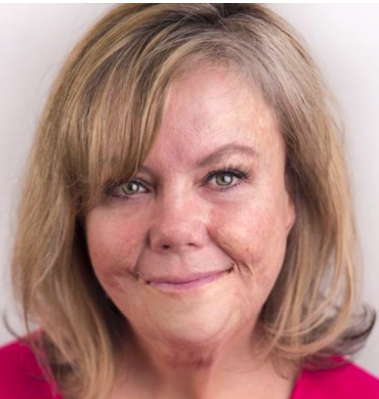 Kelly Falardeau is an International Motivational Speaker and Bestselling Author, well known throughout Canada, United States, UK and Africa as an inspiration for building self-esteem and transforming thoughts into success. Stemming from her journey through childhood as a burn survivor, Kelly developed an unparalleled level of positive self-esteem. Gracefully leaping over obstacles that would easily defeat the average person, Kelly has achieved goal after goal with the idea of dictating her own success. Highly admired for her successes as a speaker and entrepreneur, Kelly reached the pinnacle of her career as she chose to share her perspective as a motivational speaker, inspiring people around the world to take control of their success.

Kelly has published three books and received the Fierce Woman of the Year award and earned distinction as one of the Top Ten Most Powerful and Influential Speakers, recipient of the Queen Elizabeth II Diamond Jubilee medal and most recently a YWCA Woman of Distinction 2013. Kelly’s life story has been produced into a documentary called “Still Beautiful” which was broadcasted on National TV.