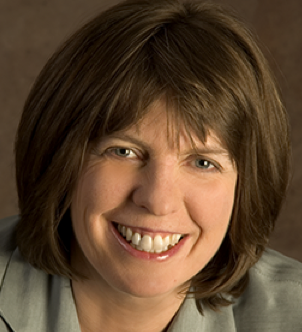 Melissa is a writer, filmmaker, producer and former war journalist for the BBC, CBS, and other networks. She is currently traveling the country to promote her new book, My Journey Through War and Peace. She says, “My team was one of the first documentary crews in the Soviet Union at the height of the Cold War, and a story about me in Afghanistan was featured in The New York Times. I was just in my twenties when I traveled with the moujahedeen, filmed an attack on a Soviet convoy, slept with an Afghan commander, and climbed 14,000 foot mountains in the Hindu Kush. These experiences and many more are featured in my forthcoming adventure memoir, My Journey Through War and Peace.”

“I am also a homeopath. I co-founded the Catalyst School of Homeopathy and produced and hosted one of the first successful radio shows on Voice America on homeopathy. When I’m not cooking dinner for friends and family, I enjoy writing and speaking about my books, travels and spiritual practice.”