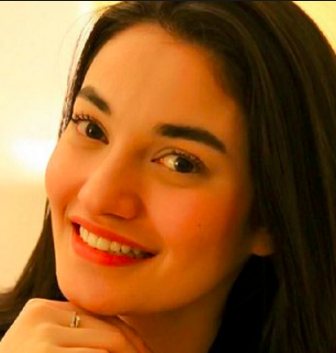 Muniba Mazari began her career as an artist. Later, she also became Pakistan’s first wheelchair-using model. In 2007, she was in a car accident in which she suffered several injuries including spinal cord which left her paraplegic. Since then, she began to use the wheelchair and also started modeling. As an artist, she has developed her brand as Muniba’s Canvas with the slogan Let Your Walls Wear Colors.

Muniba is also a motivational speaker. As of now, she has given motivational talks on multiple platforms such as TEDx, Young Presidents’ Organization, Global Leadership Conference, Vcon Dubai 2017, ad few more. Moreover, she also became Pakistan’s first Goodwill Ambassador for UN Women. Back in 2015, she was in the  BBCs 100 most inspirational women list.