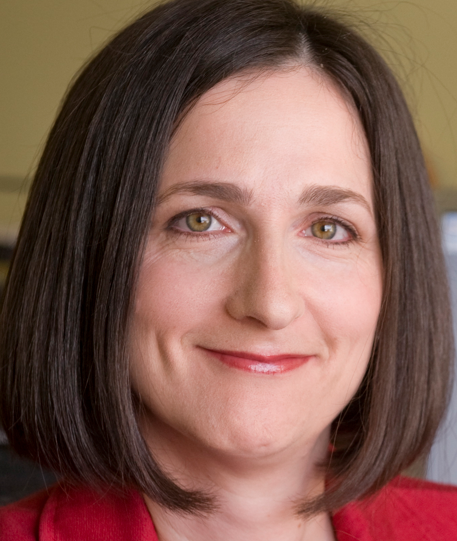 Professor Sara was born and grew up in Seager Toronto, Canada. Among her first memories is a trip to a “star party” with her father, to see the moon through a telescope—spectacular! Professor Seager graduated from Jarvis Collegiate Institute, a 200-year old public high school known for its science education. During high school she was astounded to learn that one could be an astrophysicist for a living.

Sara is now a planetary scientist and astrophysicist. She has been a pioneer in the vast and unknown world of exoplanets, planets that orbit stars other than the sun.  Now, dubbed an “astronomical Indiana Jones”, she’s on a quest after the field’s holy grail, the discovery of a true Earth twin. Dr. Seager earned her PhD from Harvard University and is Professor of Physics at the Massachusetts Institute of Technology. Professor Seager is a 2013 MacArthur Fellow and was named in Time Magazine’s 25 Most Influential in Space in 2012.

Sara was a MacArthur Fellow in 2013. The Fellowship is a $625,000, no-strings-attached grant for individuals who have shown exceptional creativity in their work and the promise to do more. She lives with her two sons in Massachusetts.