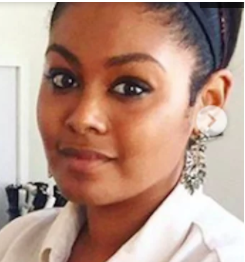 Vashti Harrison is an author, illustrator, and filmmaker. She has a background in cinematography and screenwriting and a love for storytelling. She earned her BA from the University of Virginia with a double major in Media Studies and Studio Art with concentrations in Film and Cinematography. She received her MFA in Film and Video from CalArts where where she snuck into Animation classes to learn from Disney and Dreamworks legends. There she rekindled a love for drawing and painting. Now, utilizing both skill sets, she is passionate about crafting beautiful stories in both the film and kidlit worlds.

A New York Times best seller, Little Leaders: Bold Women in Black History is the debut book from Vashti. Based on her popular Instagram posts from Black History Month 2017 it features 40 biographies of African American women who helped shape history.