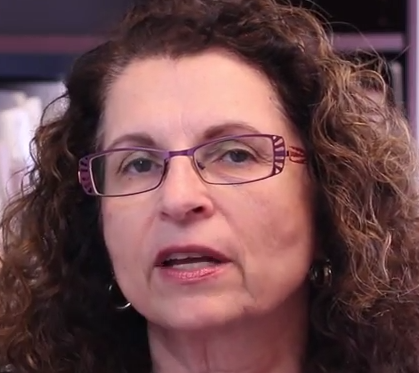 Charlotte is an associate vice president in International Programs; program director, Gender; and deputy director of USAID-funded IDEA project with the Population Reference Bureau. She has coordinated communications and dissemination for the Interagency Gender Working Group (IGWG) for the past 10 years. She is also co-chair of the IGWG Gender-Based Violence Task Force, and a member of the IGWG Technical Advisory Group. Her primary areas of focus are gender and reproductive health, especially gender-based violence, child marriage, and female genital mutilation/cutting.

Prior to joining PRB, Charlotte worked at the International Center for Research on Women, where she was a writer and editor focusing on gender and development. For over a decade before that, she was a reporter and editor on various newspapers and magazines, including the Chicago Tribune and the Pittsburgh Post-Gazette. She also worked on Capitol Hill for more than 10 years, as a legislative assistant in Foreign Affairs and as a press secretary. Feldman-Jacobs has a B.A. in journalism from the University of Wisconsin and an M.A. in legal journalism from Southern Illinois University.