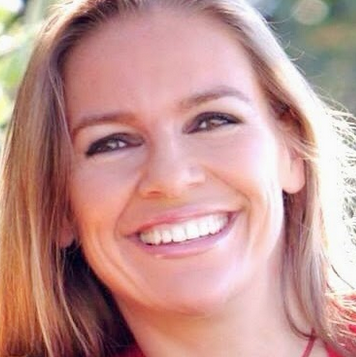 Clio Cresswell Ph.D. is one of Australia’s most stimulating and inspired thinkers. She is an established best-selling author and is highly sought after as a social commentator. With a high level career at one of the country’s premier educational institutions, The University of Sydney, she has focussed her thinking on big brain topics ranging from Mathematics and Sex to The Ability of the Brain to embrace Positive Change to Gender Experience.

Clio also happens to be one of Australia’s funniest and most entertaining scholars. Her audience appeal goes far beyond the field of mathematics, and she enjoys nothing better than inspiring clients to think about their lives in a fresh, productive and exciting new way. Clio’s specialty is connecting themes between apparently unconnected subjects. It is this sophisticated approach that has earned her numerous kudos as an MC, keynote and essayist, with her achievements listed in Crown Content’s Who’s Who of Australian Women.