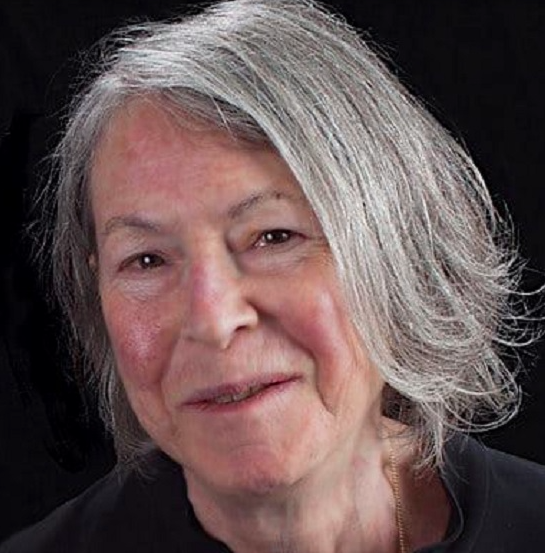 Louise Glück is one of America’s most honored contemporary poets. In 2020 Louise Glück has become the first American woman to win the Nobel prize for literature in 27 years, cited for “her unmistakable poetic voice that with austere beauty makes individual existence universal”. Louise is the 16th woman to win the Nobel, and the first American woman since Toni Morrison took the prize in 1993. Winner of the Pulitzer Prize, Louise is a former Poet Laureate of the United States and the author of a dozen widely acclaimed books. Her work is noted for its emotional intensity and technical precision; her language, staunchly straightforward, is clear and refined. Stephen Dobyns, writing in the New York Times Book Review, said “no American poet writes better than Louise Glück, perhaps none can lead us so deeply into our own nature.” Pulitzer Prize winner Robert Hass has called her “one of the purest and most accomplished lyric poets now writing.”

Louise Glück taught at Williams College for 20 years and is adjunct professor of English and Rosenkranz Writer-in-Residence at Yale and Visiting Professor with the Stanford Creative Writing Program. She was elected a Chancellor of the Academy of American Poets from 1999 – 2005, and she is a currently member of the American Academy and Institute of Arts and Letters.