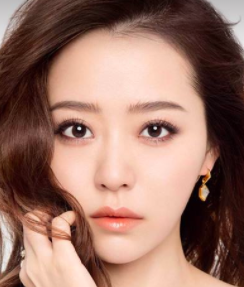 Jane Zhang is China’s Best Female Artist, with close to 40 million Weibo followers (Chinese twitter fans), is a household name, having been active for over a decade in the massive Chinese market with over fifteen #1 hit songs. She first rose to fame after competing in 2005’s Super Girl, an all-girl TV singing competition with over 400 million viewers. Her vocal abilities range from the lower D below middle C, to the upper G above a soprano C.

Her relentless drive to reach the world stage following the competition has taken her to singing live for the Oprah Winfrey Show, at Tomorrowland with DJ Jack Novak, the Beijing Olympics Games in 2008 with Andrea Bocelli, in the grand opening performance of the Disney Shanghai Resort and featured on the Terminator Genisys soundtrack with Big Sean. Many more collaborations include 50 cent, Eminem, John Legend, DJ Tiesto, Chris Botti, Kitaro, Andrea Bocelli, Lang Lang, David Foster, Timbaland, Ne-Yo, Tan Dun. With her new English language album she hopes to bring her artistic vision to the world.