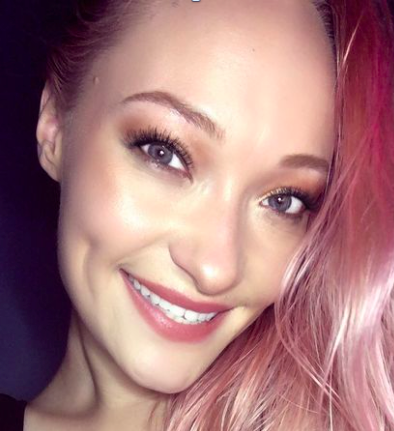 Jessica Ruiz’s dream was to become a makeup artist, so instead of giving up, she just had to get creative and find another way to do it. She taught herself how to apply cosmetics using her mouth. To apply makeup to clients, Jessica holds the brush in between her teeth, stabilizing it with her tongue.

After perfecting her technique, Jessica applied to several cosmetology schools, only to be rejected due to her disability. But again, she didn’t give up, she just paved her own path, opening her own practice. She is living proof that nothing is impossible — sometimes, you just have to get creative. “Never let anyone or anything stand in the way of your dreams. If you have a vision then you need to make it a reality, because only you’re capable of doing it,” she said.